Top students opt for music with eye on the future

KUCHING: Many students including straight-A scorers are choosing careers in music at IMH Academy, according to its press release yesterday.It revealed that these students with a passion for music are confident of better job prospects in the music industry in future, as there are hardly any musically qualified people in the region.

END_OF_DOCUMENT_TOKEN_TO_BE_REPLACED 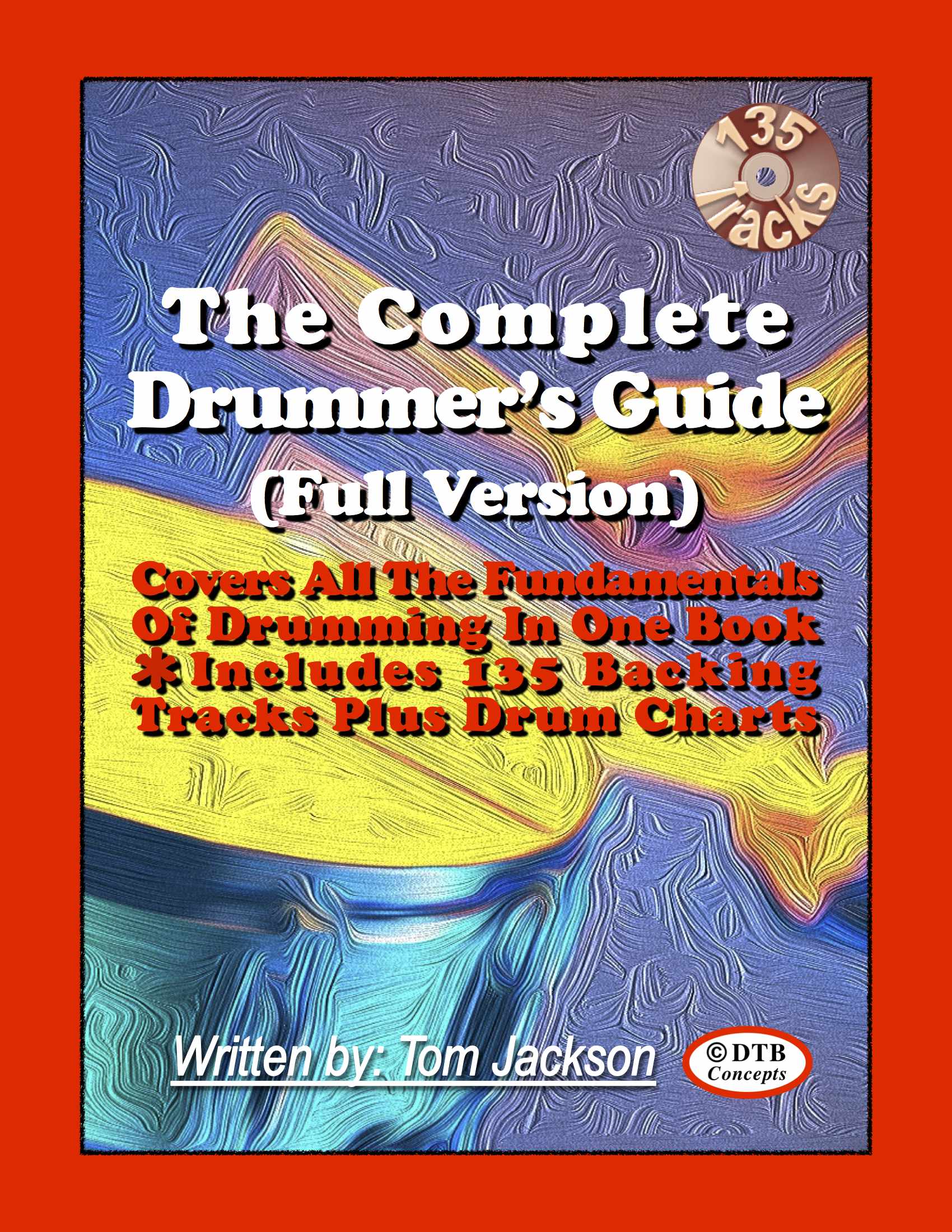